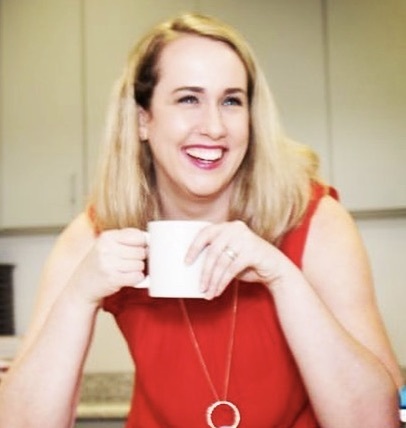 Elizabeth began her career as a teacher and after graduating from Samford University in Birmingham, AL. She later attended Duke Divinity School after feeling a call to pastoral ministry. Since completing serminary, she has served churches in North Carolina, Maryland, Virginia, Washington, DC and Oklahoma in various roles before moving to Georgia earlier this year.

She passionate about building communities of faith who know and love one another well and who serve their neighbors with compassion.

She comes to FCC Athens along with her husband, Kevin and daughter, Amelia who love doing life with her and as a part of the church.

In her free time, Elizabeth loves traveling, baking and going to the movies especially if popcorn is involved.

You can email her at ehagan@fccathens.org. She would love to hear from you! 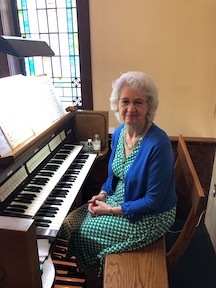 Twila Willis is a gifted musician who has shared her talents as organist at First Christian since 1994. In addition to enhancing worship with pipe organ music, she is an accompanist and pianist for choirs and special music. She is a graduate of New Orleans Baptist Theological Seminary where she studied Church Music. Twila has lived in Athens since 1969 where she and her husband, Lamar, raised three daughters and a son. Treasured family gatherings now include nine grandchildren and one great-granddaughter. 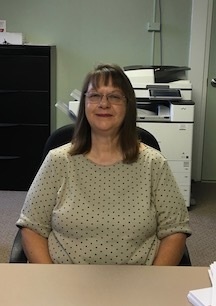 Angie Townsend serves as bookkeeper and office manager. She joined the staff in January 2016. She and her husband, Chuck, live in Hull. Angie has two sons. She is a devoted grandmother to grandson, Jordan. 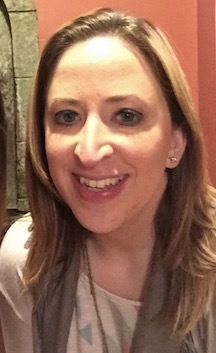 Cassie Kitchen enjoys working with babies and toddlers. She has earned the title “baby whisperer” at First Christian! Cassie is a phlebotomist and on Saturdays, she is always cheering for the Dawgs! 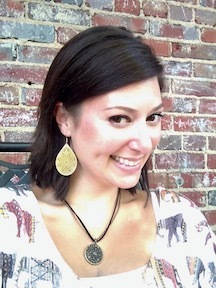 Shellie Mull grew up in Athens. She is a nurse with Piedmont Heart Institute at Piedmont Athens Regional. Her favorite “child” to play with other than the children at First Christian is her dog, Lady.